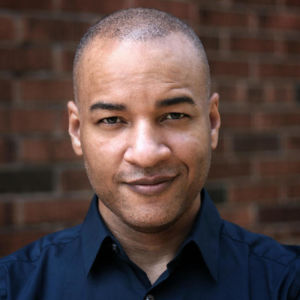 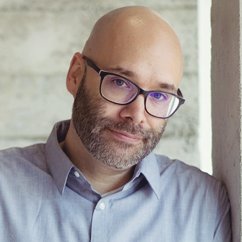 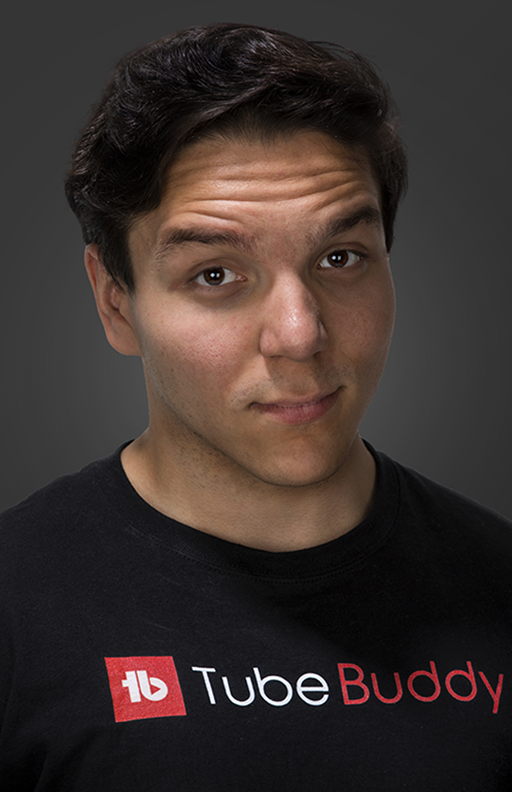 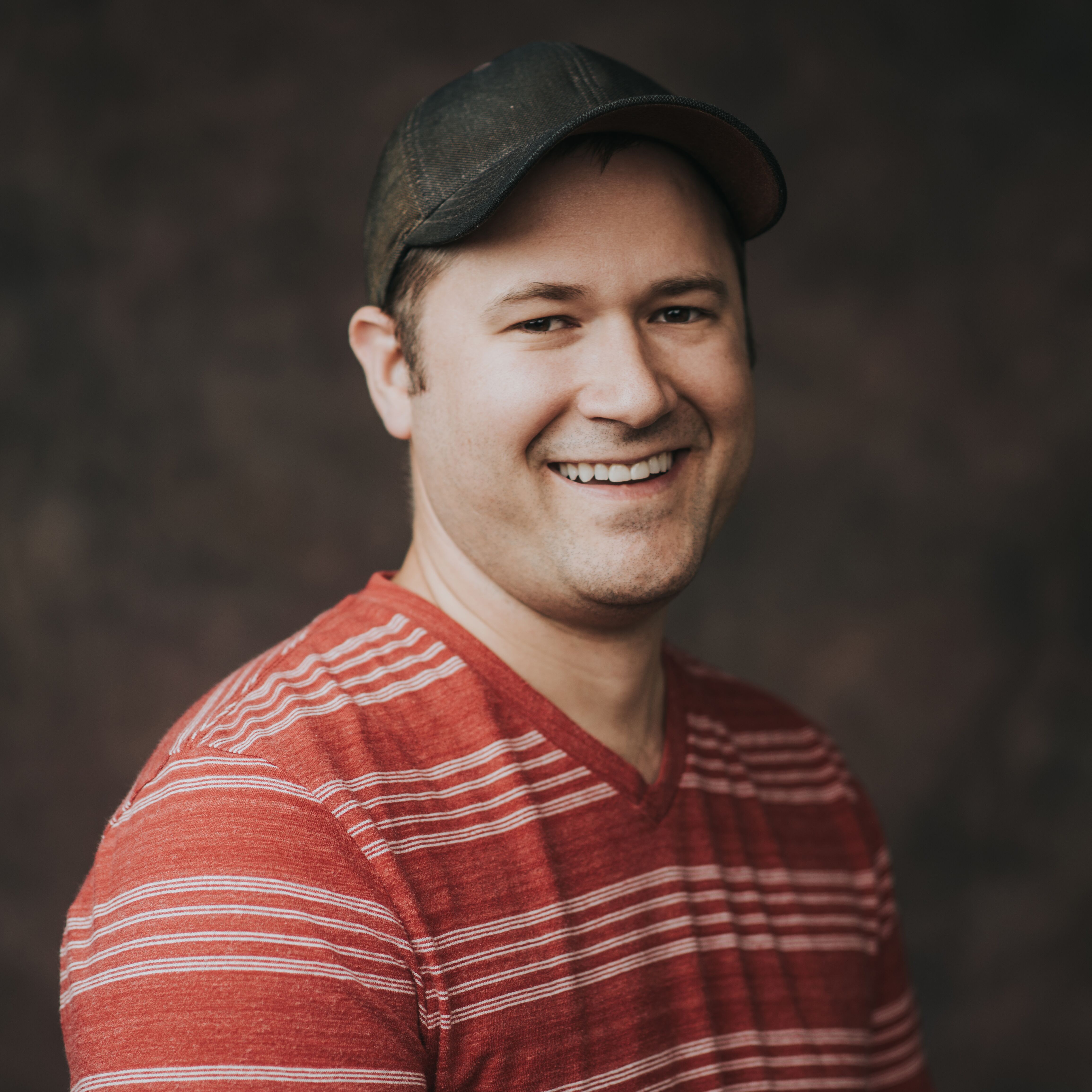 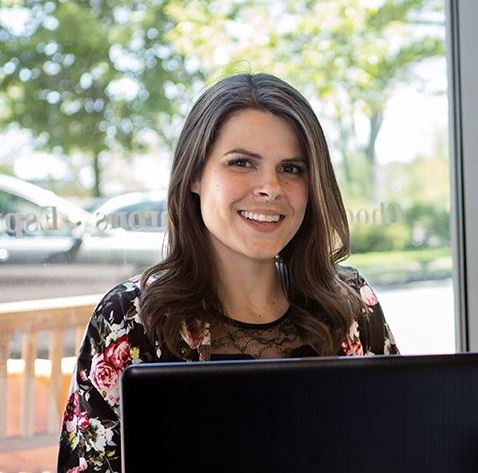 Whether you are building your personal brand on YouTube or you want to learn how to leverage the power of online video for your business, you need to make your way to People of Video. People of Video is a 2 day event packed with industry experts sharing their experience and knowledge to help you succeed!